We may be called Rok Skool, but there’s Punk Rock, Prog Rock and Rockabilly; Pop & Reggae, Disco & Soul, Power Ballads, Heavy Metal – a whole range of musical styles that make up the modern music era. We trawl them all, from Killing Me Softly, to Killing In The Name!

Our aim is for you to develop how to play music by ear, offering London School Of Music Grade Tuition to help you progress your skills. We work from our own books: ‘Guitar Chords’ and ‘Piano Chords’ by Rok Skool founder Hereward Kaye, published by Thunder Bay Press and available on Amazon. 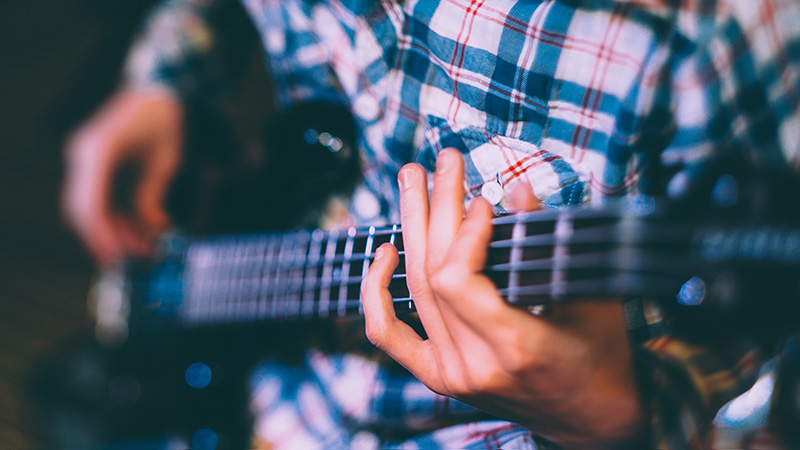 All tuition is available for kids and adults alike, designed to get you playing as quickly and as enjoyably as possible, supported by our specialised teaching staff, incorporating classic pop & rock songs to illuminate the learning process along the way. We also now offer London School Of Music Grade Tuition.

One to one, or two on one. A mixture of guitar exercises and enjoyable songs covering a range of eras. We now teach Grades as well as learning how to ‘play by ear’ and we will be working from our own guitar book: ‘Guitar Chords’ by Rok Skool founder Hereward Kaye, published by Thunder Bay Press and available on Amazon.

Before a drum kit takes up half your house, come to us and we’ll put you behind a kit and help develop a sense of rhythm with a sets of drum exercises and associated songs. Once you advance you will have the opportunity to join a Rok Skool Band.

Whatever your age, we’ll get you going, with the development option of putting you into a band and a real bass-playing situation. Ultimately, if you’re a bass player, it’s about playing with other musicians.

Are you a collection of half-developed bits of tunes, couple of lines of  here and there lyrics? Pull it all together into coherent songs to be proud of. You will be working one-to-one with a much published songwriter. Visit www.herewardkaye.co.uk to learn more.

Emphatically not your standard piano lessons with their music theory and Grades. You will be learning ‘chord piano’ – a fast-track to keyboard joy! It will involve inversions, arpeggios and classic pop/rock material, building you up as a contemporary keyboard player, with keyboard skills will that last you a lifetime. You will be learning from the book ‘Piano Chords’ written by our own teacher Hereward Kaye, published by Thunder Bay press and available on Amazon.

Our vocal coaching sessions are taught one-to-one, or in small groups. Each lesson is bespoke, tailoring the session to your voice and ability. Our expert vocal coaches – great singers in their own right – will teach you how to ‘place’ your voice to improve tone and resonance. The coaching is geared towards the modern contemporary sound and style of singing.

We have exercises to help improve your pitch and extend your range. We particularly focus on developing the strong ‘middle’ voice, vital to the modern singer. We have exercises that help smooth the transitions between chest, middle and head voice. Breathing exercises that help support the voice by developing diaphragmatic breathing. When your confidence and abilities are up to it, you will be performing in our live Shows.

Rok Skool currently runs three adult acapella groups – and a 24 voice pop choir. Singing with others is great fun, sharpens your ability to hold a harmony, and introduces you as a performer to the great British public!

Check out Bandcamp.com. Once you have recorded your material in our studio at Rok Skool, we will design your page, biog, input mastertracks & lyrics, set pricing etc and point it all at your own email so you can experience the joy of Ker-ching, whenever someone buys your track, e.p. or album! We also offer upload to iTunes, Amazon, Spotify, YouTube & Tunecore internet radio release, plus tie-ins to your Facebook and Twitter accounts.

Jeff has been and still is a professional guitarist and multi-instrumentalist with almost 20 years of experience. He has played and toured with a number of high profile artists from the UK and the US. He has also worked with Sony, Virgin, EMI, and BMG to consult for many up and coming and established UK artists. As a tutor, Jeff has taught guitar at BIMM and ACM as well as many primary and secondary schools across the South. He was also an invigilator for the London College of Music, where he would oversee the guitar grading for many music schools across the Southeast.

HARVEY NORMAN
Harvey Norman has been teaching and performing semi-professionally for 5 years. As a freelance drummer he has played and recorded for a variety of bands and notably signed to Warner Music Group (WMG). If you want a teacher who has an ever expanding knowledge of music, book in lessons with him now for Drums or Guitar. 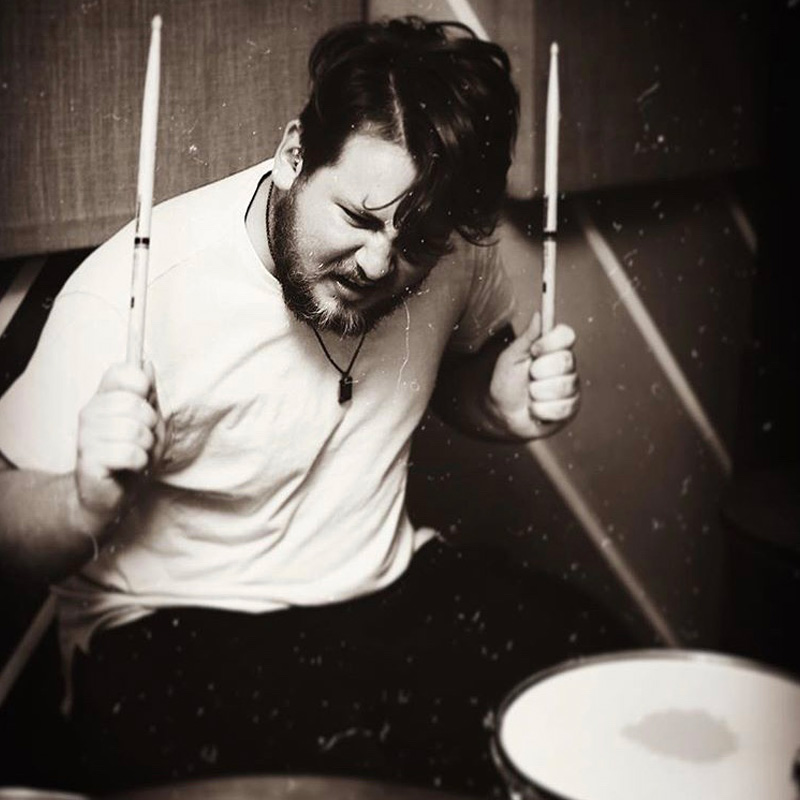 Chloe is a singer & songwriter based in Brighton. She is very much a part of the buzzing music scene there performing regularly in various bands across the city. Chloe really enjoys giving people the tools to sing and express themselves freely; guiding people to find their voice, explore the most comfortable and efficient ways of singing, and have all the fun doing it.

GAV CANTRELL
Educating young musicians on the fundamentals of music, to develop skills they can apply to a range of instruments and musical endeavours. 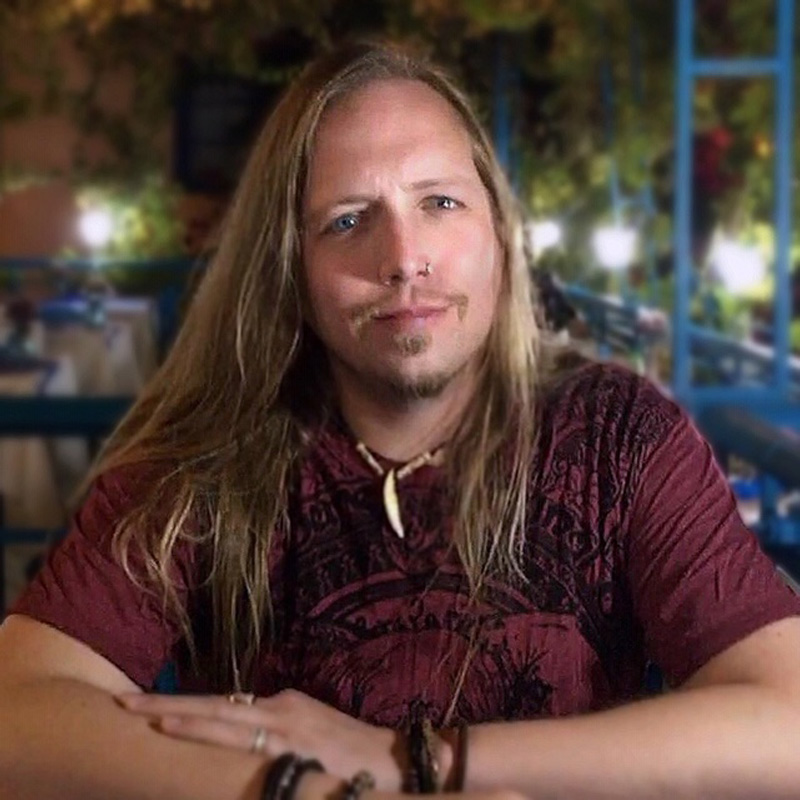 Rory Kaye is a passionate and hard working tutor who prides himself on his ability to inspire and motivate. The Brighton native works professionally in the music industry under the pop alias Pleasure Trap & with his rock band Rory Indiana. He brings a refreshing energy to music tuition and is bound to have you playing intuitively in no time!

Leon has been co-running Rok Skool since 2006 and has been mentor to the many bands that have passed through in that time, as well as teaching guitar, drums, keys and bass along the way.
Leon now focuses mainly on the running and day-to-day maintenance of the business.
A singer by trade, and away from Rok Skool, Leon fronts up his band The 100 Monkeys.

Producer and songwriter Hereward Kaye was first discovered by Ray Davies of The Kinks – who went on to produce his debut album with Cafe Society in 1975. Over the subsequent 40 years Hereward has worked with a number of major names in the UK record industry and West End musical theatre. Hereward has not only collaborated with Cameron Mackintosh, Caroline Quentin and Willy Russell but also worked alongside Pete Wingfield, Dave Mattacks, Chris Rea, Gerry Conway, Chas & Dave, Rick Wakeman, Tom Robinson – and toured the world for a decade as a member of The Flying Pickets.

Today he brings decades of wisdom and experience to bear on his work at Landing Light Studios – the studio at Rok Skool – from coaching and mentoring emerging talent through to full scale programming and production. His own back catalogue has recently been digitised and is now available in lossless audio quality via Bandcamp.

Got a question for us? Fill out the form below and we’ll get back to you right away.
Alternatively, if you want to book a place right away, you can do so here. 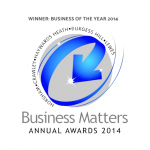 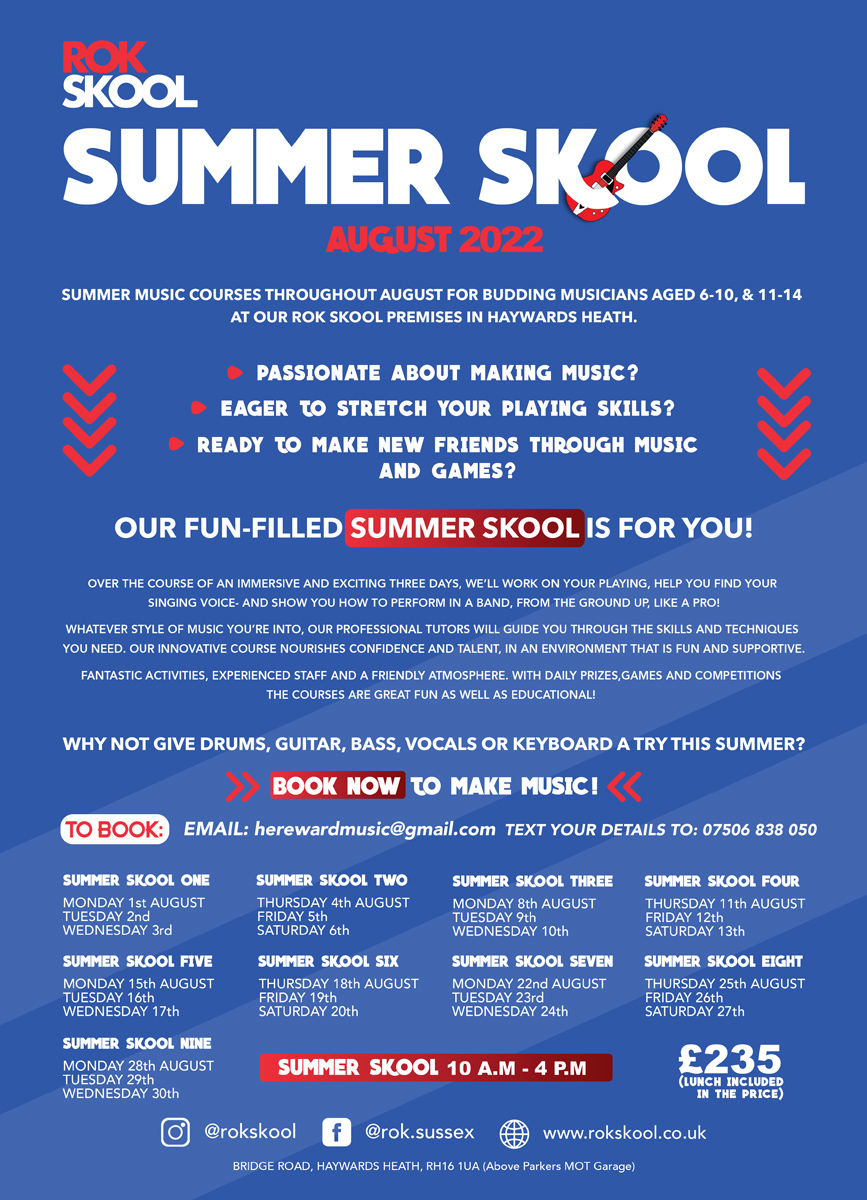